The United States of America has been labeled the melting pot of the Western world by branding itself as a haven for all people seeking success and freedom. Despite a brutal history of torturous enslavement of Africans and genocide of indigenous people, many Americans today are under the illusion that they exist in a “post-racial” society.

How often has a person said, “Race doesn’t matter,” or “I don’t see color,” during discussions about race? Most people who subscribe to the “see no evil, hear no evil, speak no evil” approach to racial identification do not realize that ignoring race does not make racism non-existent. Colorblindness does not absolve white privilege, nor does it secure social equality for all races.

The following studies prove that no matter how much Americans don’t want to see color, they will and they do. 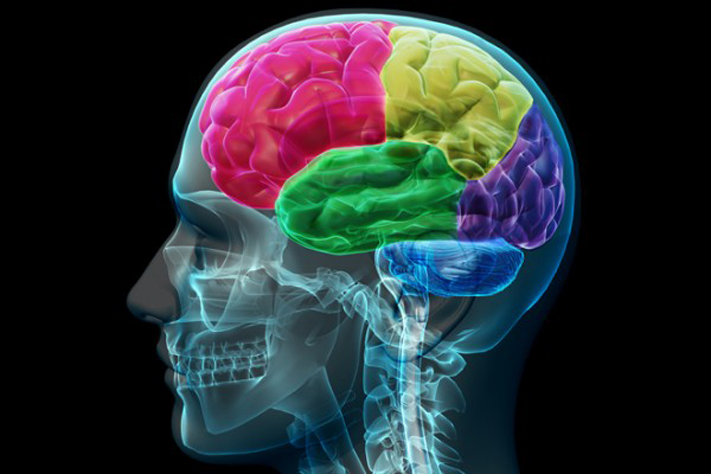 Empathy is Based on Race

A 2010 study conducted by researchers from the University of Toronto at Scarborough revealed that when white people observe non-whites engaged in an activity, their “mirror neuron system” is far less active than when watching whites engaging in the same activity. The results of this study suggest that a white person can believe he is not racist, but he is neurologically wired to adopt racist attitudes because part of his brain cannot empathize with non-whites as it can for other white people.

When an individual observes someone perform an everyday task, a part of the brain called the motor cortex region fires similarly to when that individual is performing the same task.

Researchers found that study participants’ motor cortices were significantly less likely to fire when they watched men of color perform a simple task; in some instances, their brain activity was so low that it was comparable to looking at a blank screen.

Jennifer Gutsell, a doctorate student heading the study states: “Previous research shows people are less likely to feel connected to people outside their own ethnic groups, and we wanted to know why. What we found is that there is a basic difference in the way people’s brains react to those from other ethnic backgrounds. Observing someone of a different race produced significantly less motor-cortex activity than observing a person of one’s own race. In other words, people were less likely to mentally simulate the actions of other-race than same-race people.” 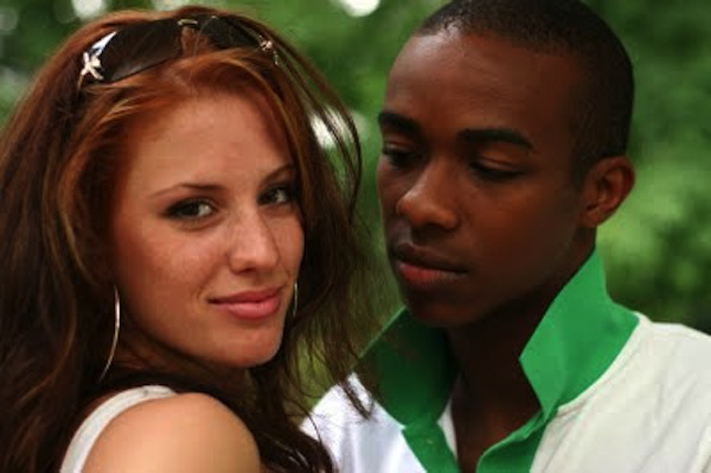 Love is Not Colorblind

Study Proves That Race is a Factor in Dating

Between 2002 and 2004, a series of studies on racial preferences in dating was conducted using a “speed dating” model in New York City. Each participant was given a score card to rate a potential partner on a scale of 1 to 10 using the following criteria: attractiveness, sincerity, intelligence, fun, ambitiousness and shared interests. The participants also were required to circle “yes or no” when asked if they would be interested in seeing their prospective partner again. The 412 participants were classified as white, Black, Hispanic and Asian. 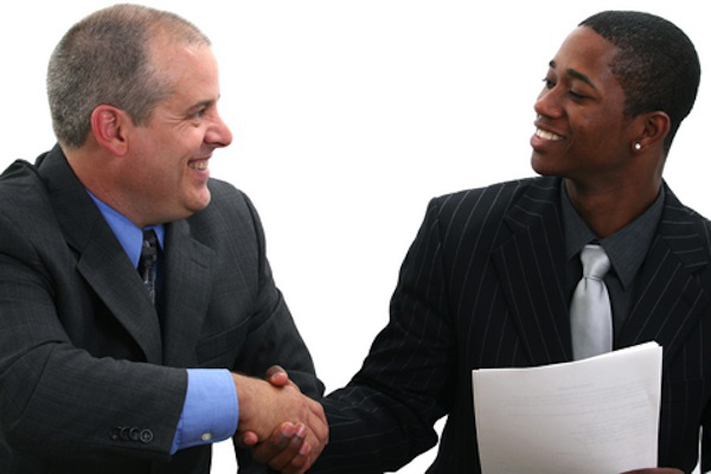 Color is Seen and Cultural Pride is Judged

Psychologists from the University of Washington and Michigan State University conducted a series of six studies surveying close to 400 white college students that revealed that whites react more negatively to Blacks and Hispanics who identify strongly with their racial groups, and less negatively toward Blacks and Hispanics who don’t identify strongly with their racial groups, if at all.

Cheryl Kaiser, a University of Washington assistant psychology professor and lead author of the 2009 paper, states: “Research has shown that the more minorities identify with their group, the more prejudice they report experiencing.” She added, “Our studies provide an alternative explanation, by showing that whites react more negatively toward strongly identified minorities than weakly identified ones.” 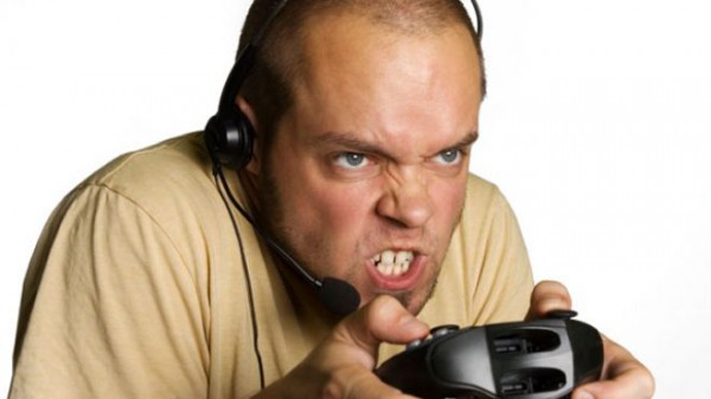 In a study released last month by researchers from Ohio State University and Michigan State University, it was found that white gamers make associations with violence, aggression and negative language when using a Black avatar for game play.

The study used popular video games “Grand Theft Auto V” and “Saints Row 2” and allowed participants to select their own avatars. Researchers immediately noticed how the gamers would perform more aggressively when choosing a Black avatar as opposed to selecting a white or racially nondescript avatar. The study also revealed how gamers associated words such as “horrible” and “evil” with Black avatars. 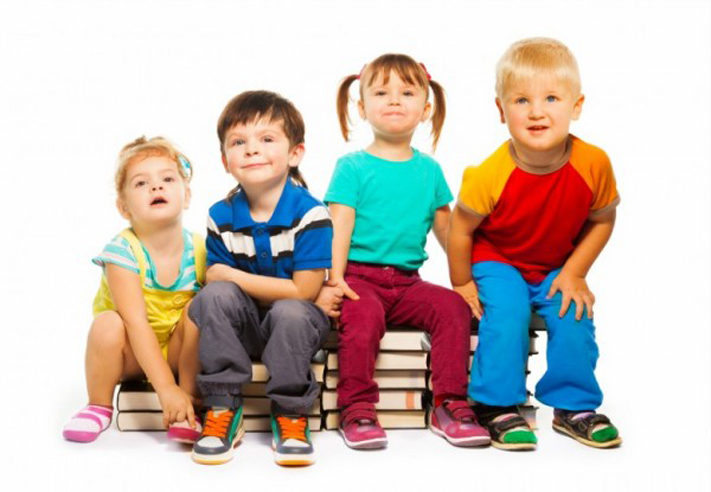 Racism in Children Can be Taught by Colorblind Parents

Colorblind Ideals in Parents Have an Adverse Affect on Children

Dr. Birgitte Vittrup, a professor and researcher at Texas Woman’s University’s Department of Family Sciences, conducted a study in 2006 to determine if multicultural programming or conversations with parents affected a white child’s perspective on Black people.

Vittrup believed that the key to nurturing positive outlooks of Black people was through conversation between white children and their caregivers. One hundred families from Austin, Texas, a relatively liberal city, participated in the study.

The white children (ages 5-7) selected in Vittrup’s study were given a series of questions to gauge their attitudes about race. Participating families were broken up into three groups. One group received videos with multicultural themes including “Little Bill” and “Sesame Street.” Parents in this group were not to have conversations about race with their children.

The next group was given the same videos as the first, but these parents were encouraged to discuss race with their children.

The final group did not receive any videos and parents were asked to discuss the topic of race with their children. Five families from the final group left the study immediately after learning they would have to speak openly about race.

As the study continued, more families left the study because they were uncomfortable speaking openly to their children about race. An overwhelming majority of the families submitted completed questionnaires with vague answers exhibiting a failed attempt at discussing race. Ultimately, only six white families actually followed through with the study and spoke to their children openly about race.

The study revealed that most whites who claim to have a colorblind perspective on race, generally have poor perceptions about Black people and refuse to admit it. This passive-aggressive mentality about race ultimately gets passed down to their children. The children were directly asked questions about how their parents felt about Black people. Most of the children were very aware of their parents’ covert racism and candidly reported negative observations such as “Blacks are bad” and “Blacks are criminals.”

Vittrup received a lot of hate mail from white supremacist groups for conducting this study.