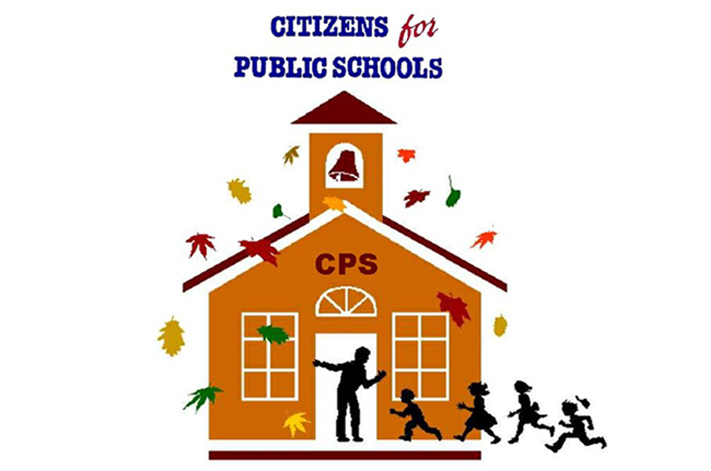 The History of Citizens for Public Schools. Born of political urgency, Citizens for Public Schools was formed in the spring of 1982, to oppose a Massachusetts ballot question seeking to divert tax dollars to parochial schools. Over the course of a few hectic weeks its leaders assembled a broad coalition of organizations and individuals committed to public education. Voters across the state responded positively to the message of the new coalition and the ballot question went down to defeat by a margin of two to one.

CPS remained active, organizing meetings, sponsoring forums, expanding its membership, and preparing to fight another ballot initiative by voucher proponents four years later. Victorious again in 1986, CPS has since responded to numerous constitutional challenges in the courts and in the legislature.

From its beginnings as a broad-based coalition, CPS has evolved into a grass roots, membership organization. In 2009, we merged with the Coalition for Authentic Reform in Education (CARE) and became a nonprofit with 501c3 status. We continue to provide a unique forum for sharing information on critical policy issues, legislation, and education-related litigation. Monthly meetings bring together members of many diverse organizations to share updates on their work and hear presentations by scholars, legislators, policy makers and other activists.