Violence Does Not Come Naturally to Men and Boys

Violence Does Not Come Naturally to Men and Boys

'The vast majority of people who kill and commit acts of violence are men, but it would be wrong to assume that men are hardwired to harm others,' says Gary Barker
'Extreme trauma, humiliation, shaming, social isolation and intense indoctrination are nearly always part of the making of men who kill.'

As we watch the latest killings of hostages under ISIL, or the daily drug-related murders, or the faces on the front-line of any of the world’s conflicts, it’s easy to assume that men – and angry young men in particular – are natural-born killers. Or at least to think that boys are born with a natural propensity to kill that only takes a spark to ignite.

In my lifetime I’ve witnessed two of these killings. One was the killing of a young man by another young man in my high school cafeteria when I was 16, in Houston, Texas. The other was on the streets of Medellin, Colombia, during the height of its drug wars. In that case it was also two young men: a young male police officer killing a young man presumed to be involved in the drug trade.

Both in Texas and Colombia, I saw firsthand what it took to turn young men into killers. These young men were not born trigger-happy and with weapons in their hands. Lethal weapons were available and commonplace, as was the daily normalisation of and exposure to violence on the streets and in their homes. In the case of the police officer in Medellin – like the recent publicised cases of killings by police in the US or Brazil – we can presume the homicide was authorised, perhaps even encouraged, in the name of public security. 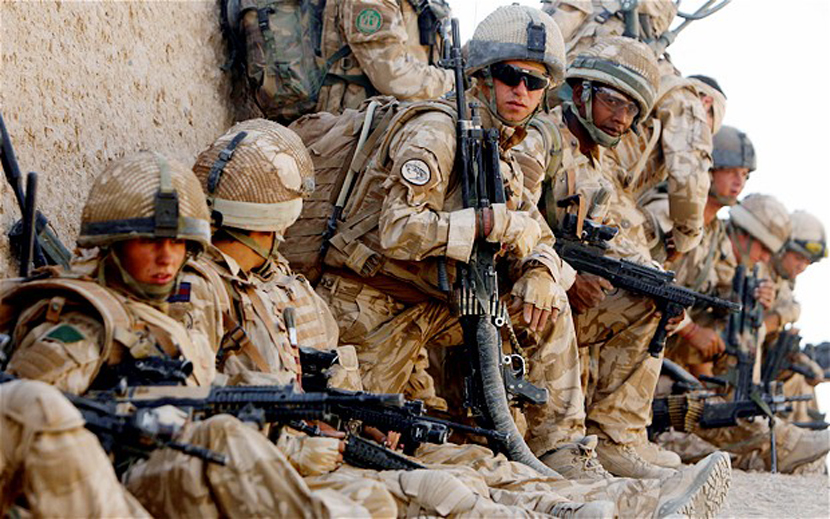 ‘Our war machinery is nothing less than a societal project to overcome our natural resistance to violence’ (Photo: Reuters)

Contrary to what Fox News and faulty science would say, it takes a huge effort to turn boys and men into killers. From primatologists to evolutionary anthropologists, we know that neither women nor men are killers by nature.

Extreme trauma, humiliation, shaming, social isolation and intense indoctrination are nearly always part of the making of men who kill. Other researchers have shown how the effects of toxic childhoods and damaging relationships distort our human nature and turn us into killers. The anger that some young men feel in the face of poverty and discrimination may be natural or normal; using lethal violence is not.

All of this research affirms that killing is not natural nor biologically rooted, nor is it associated inherently with any given cultural, social or religious group. Yes, we are biologically capable of killing and can be induced or conditioned to do so. But we know that militaries, police forces and other armed groups around the world have to invest hugely in systems to teach and inculcate boys and men, and sometimes women, to kill. The reasons for killing among these three groups are often vastly different, of course, but the process of encouraging men to kill is similar. 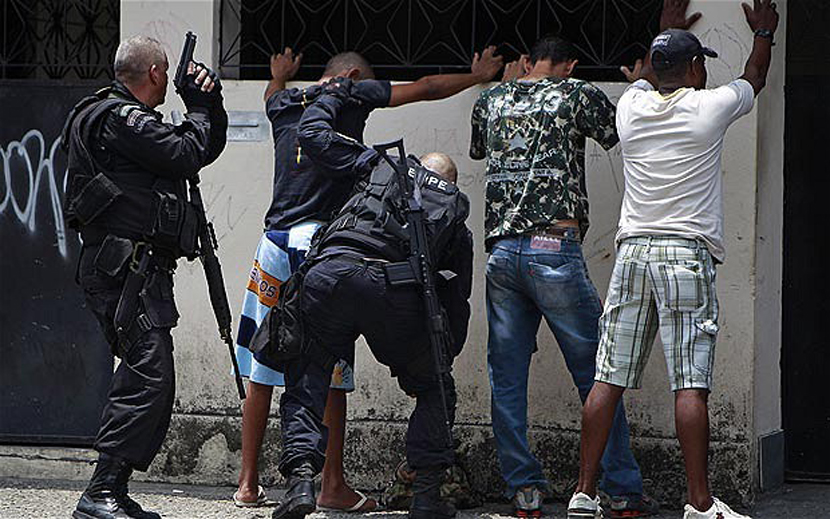 Turning young men into lethal combatants, whether in standing militaries, insurgency groups, police forces or violent gangs, or as lone killers, is extremely time- and resource-intensive. It takes months if not years of constant breaking and rupturing of basic human connections; it often requires systematic cruelty and brutality; it requires intense indoctrination; it requires rupturing relationships or having family members or peers who encourage killing rather than discourage it; and it requires the systematic “othering” of the “enemy.” None of these things are hard-wired into us as human beings. Indeed, the research, from Darwin onwards, is overwhelming that we survived and thrived as a species because our biological and social propensity to live in connection and close cooperation with others is vastly stronger than any propensity to kill or harm each other.

We are good at teaching men to kill. And how we’re horrible at helping them recover from it

Our war and security machinery – whether among our standing armies or insurgent or terrorist groups – is nothing less than a societal or group project to overcome our natural human resistance to violence. And the social costs over staggering. To give one example, there are more than 25 million war veterans in the US alone. This means 25 million highly trained veterans who are mostly taught to respond to threats with violence.

One in five US veterans of the Iraq and Afghanistan wars came back with post-traumatic stress disorder (PTSD). In my recent anti-war novel, The Afghan Vampires Book Club, my co-author Michael Kaufman and I highlight just how good we have become at teaching and socialising men to kill. And how we’re horrible at helping them recover from it. 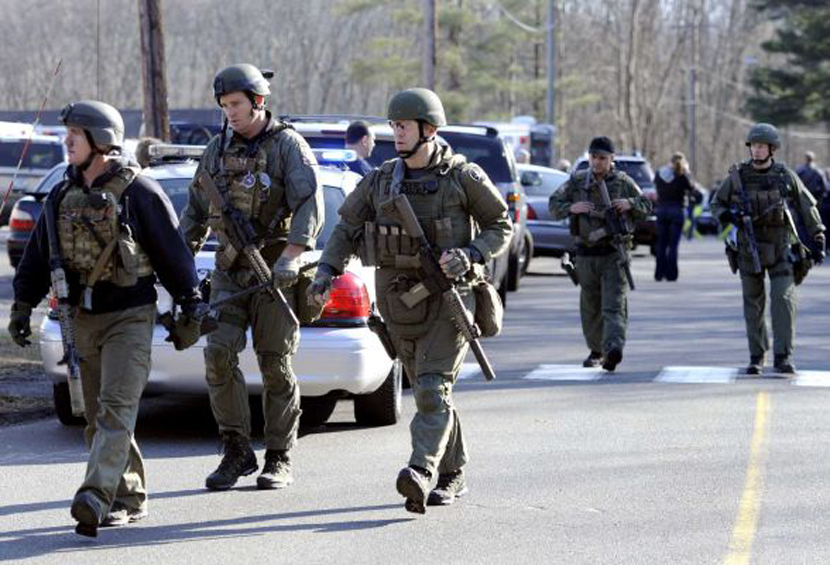 It may give us slim consolation that the young men (and women) turned into killers are being pushed against their true nature rather toward their true nature. But it is a place to start. To understand that there is nothing natural about killing – that killing is the deepest rupturing of our humanity – is to feel the outrage necessary to question where it comes from and how we can prevent it.

It’s time we spent much more time, energy, and resources helping boys and men tap into their natural and biological desire not to kill. It’s time that we look at every young man, in low income urban areas, or in the Middle East, or in the epicenters of drug violence, as human beings who were taught and conditioned to kill. Not as natural-born killers for whom the only response is repression and more killing.

Gary Barker is co-author, with Michael Kaufman, of the anti-war novel The Afghan Vampires Book Club (World Editions), just released in the UK. He is also founder and international director of Promundo, an NGO that works in violence prevention and gender equality in Latin America, the US, and sub-Saharan Africa

This piece was reprinted by EmpathyEducates with permission or license. We thank the Author, Gary Barker, PhD. for his kindness, perspicacious perspective, research, and for exploring the feelings too many forget.